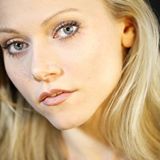 Alison Cook-Beatty received her BFA from the Boston Conservatory of Music at Berklee, receiving the Ruth Sandholm Ambrose Scholarship Award with high honors. She moved to New York City and danced with the Paul Taylor Dance Company and Taylor 2. In 2012, Ms. Cook-Beatty founded ALISON COOK BEATTY DANCE, a classically-based modern dance company whose mission is to make dance accessible and emotionally engaging for all. She has been commissioned by companies such as Ballet Next, Carolina Ballet Theater, Joffrey Ballet School, The Boston Conservatory of Music at Berklee, and New York University. She was awarded the 2013 sjDANCEco Award for Artistic Merit. Under her direction, the Company has grown to a reputable nonprofit with local impact and international esteem. In September 2020, the Company was honored and awarded a grant from Dance/NYC’s Coronavirus Dance Relief Fund as well as the New York City Cultural Development Fund Grant.

Artistic Vision For Alison Cook Beatty Dance, the purpose of art is to connect human beings more deeply to themselves and to one another. The Company remains proudly oriented by traditional techniques of American modern dance, which serve as a shared language between modern dancers worldwide. At the same time, the Company values artistic risk and the exquisitely unexpected. Alison Cook Beatty Dance finds true grace in work that is emotionally honest and challenges both dancers and audiences through mutual vulnerability. 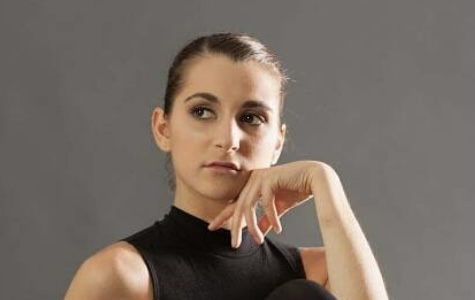 Vera Paganin was born in Milan (Italy), she began dancing at Centro Studi Coreografici Teatro Carcano. Upon graduation, she won a scholarship for the Henny Jurriens Stichting Summer Intensive in Amsterdam. Miki Orihara gave her a scholarship to the Martha Graham School in NYC where joined Graham 2. Vera joined Alison Cook Beatty Dance in 2015. She went to Europe and danced with Aconcoli Dance by Elena Albano in Milan, and collaborated with pianist Xavier Boot for Nationale Indiëherdenking in the Netherlands. Vera has also performed and danced the works of choreographers Miriam Barbosa, Martha Graham, Alison Cook-Beatty, and Jacqulyn Buglisi, to name a few, in the states. She received her Teaching Training Program certification of the Graham Technique and has taught workshops in Milan, Sardinia, Rome, Utrecht, and the United States. 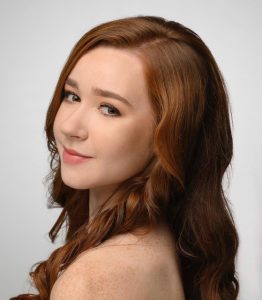 Miranda Stuck is from Seattle, Washington. She graduated from the Ailey/Fordham Bachelor of Fine Arts program, and trained classically at Pacific Northwest Ballet School. While dancing within the professional division at The Ailey School, Miranda has danced on scholarship at Perry-Mansfield and Paul Taylor American Modern Dance, as well as training with Ballet Hispánico and Visceral Dance

Chicago. Miranda’s most recent professional endeavor includes dancing for Marc Jacobs in the closing show of New York Fashion Week, February 2020. She has worked closely with artists and choreographers such as Gabrielle Lamb, William Isaac, Karole Armitage, to name a few. After earning her Dance Major as well as Minor in Fashion Studies, Miranda is currently studying Multi-Platform Journalism within Fordham University’s Public Media Master of Arts Program. 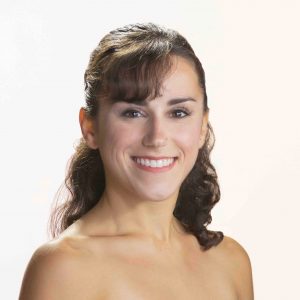 Mariah Anton graduated in 2019 from UNC School of the Arts with a BFA in dance. Mariah has been privileged to perform works by Martha Graham, Charles Czarny, Ming-Lung Yang, and more. Most notably, Mariah was a dancer in the Merce Cunningham Trust’s “Night of 100 Solos: A Centennial Event” at BAM Opera House and has since continued work with them, among others including Liz Gerring and Daniel Gwirtzman while also freelancing. During her summers Mariah attended workshops with Anouk van Dijk, Stephen Petronio,Complexions Contemporary Ballet, and others.

Mariah has been teaching since a young age, beginning with dance classes and choreography and going on to become an academic tutor for Anatomy and Physiology and Biology of Movement during college. She has also been able to teach dance classes in public schools and assisted in teaching adult dance and fitness classes for many years prior to and during college. 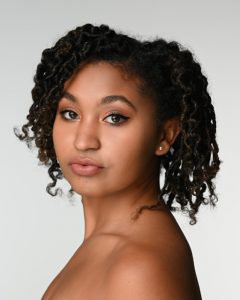 Asia Bonilla is from Trabuco Canyon, California. She started her formal dance training in Orange County, California under the guidance of Marlene Hall whom she assisted at the 24th Annual Conference of the International Association for Dance Medicine & Science (IADMS) in Basel, Switzerland. Asia graduated Magna Cum Laude from the Ailey/Fordham BFA program with a major in Dance and a minor in Mathematics. She has performed internationally at the Sydney Opera House in Sydney, Australia and the Rudolfinum Concert Hall in the Czech Republic. Asia has danced with Awaken Dance Theater, VISIONS Contemporary Ballet, and BHdos, the second company of Ballet Hispánico. She has performed works by choreographers Alvin Ailey, Robert Battle, Michelle Manzanales, Annabelle Lopez Ochoa, and Jacqulyn Buglisi among others. She has also taught dance outreach in Nicaragua, New York City, and virtually with JUNTOS Collective, and is currently on the ballet faculty of Dance Project of Washington Heights. 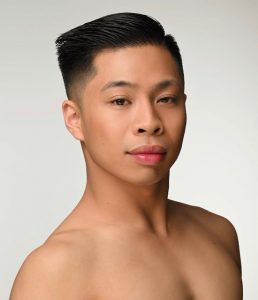 In addition, he has danced on Season 6 of ABC’s Dancing With The Stars, Season 14 of FOX’s So You Think You Can Dance, ABC’s Good Morning America, and NBC’s Today Show. He was dance captain on the Knicks City Kids and Lil’ Torches dance teams, which dance at Madison Square Garden. Moreover, he has worked with Julie Taymor in A MidsummerNight’sDreamatATheaterForANewAudience. Jarydisa2016National YoungArts Foundation Winner in (Dance/Jazz) where he had the opportunity to work with Mikhail Baryshnikov. Jaryd has attended many summer programs such as the Alvin Ailey Summer Intensive, Jacob’s Pillow Contemporary Program, Alonzo King Lines Ballet, and Ballet Hispanico’s ChoreoLab. He is a former member of Ballet Hispánico’s second company, BHdos. 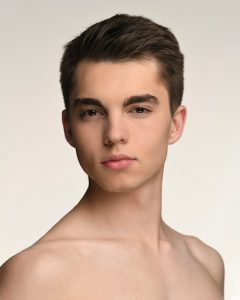 Charles Scheland grew up and trained in Germany, Austria, and the Washington DC area and graduated summa cum laude from the Ailey/Fordham BFA program double majoring in Dance and Economics, receiving departmental honors from both departments. He is also an alumnus of the School of Jacob’s Pillow’s Contemporary Program. He has danced for RIOULT Dance NY, Michael Mao Dance, Buglisi Dance Theater, New England Dance Theater, as well as other companies and independent choreographers. He has performed works by Alvin Ailey, Elana Anderson, Robert Battle, Clifton Brown, Amy Hall Garner, Jae Man Joo, Bill T. Jones, Jessica Lang, Michael Mao, Milton Myers, Elizabeth Roxas-Dobrish, Pascal Rioult, Henning Rübsam, Paul Taylor, to name a few. As an instructor, Charles teaches ballet, Horton technique, the repertory of Michael Mao, and is a demonstrator for Milton Myers. As a choreographer, Charles has created multiple ballets for live performance as well as dance films and most recently completed a residency and virtual concert with Spoke the Hub in Brooklyn, NY. 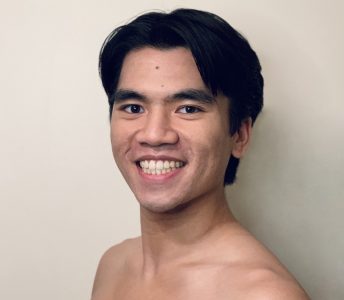 Austin Kelly is a recent graduate from The Hartt School at The University of Hartford where he majored in Performing Arts Management with minors in Business Administration and Dance Performance. He has performed works by Paul Taylor, José Limón, Lar Lubovitch, August Bournonville, and Stephen Pier. Administratively, he has worked with organizations such as Paul Taylor American Modern Dance, A.I.M. by Kyle Abraham, José Limón Dance Foundation, and Kansas City Ballet. Austin is furthering his dance training at The Taylor School.