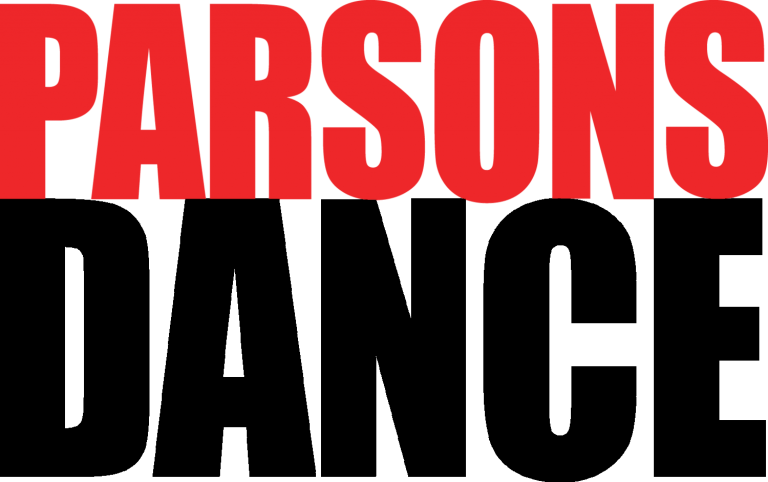 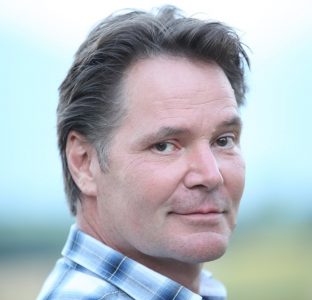 When David Parsons and Tony Award-winning lighting designer Howell Binkley founded Parsons Dance in 1985, they knew exactly what they wanted to do: train dancers to develop the athletic prowess and technical skill that would engage audiences with the joy of it all.

He was a kid from Kansas City whose athletic talents surfaced early. He was a gymnast, a wrestler, a wild guy on the trampoline. When he was 9, his mother enrolled him in a summer dance program at Sunset Hill Academy, which was affiliated with the Missouri Dance Theater, a local presenter who often brought companies like Alvin Ailey American Dance Theater, Joffrey Ballet, and Paul Taylor Dance Company to town. Through the Missouri Dance Theater, Parsons met Christopher Gillis, a longtime Paul Taylor dancer. Gillis encouraged him to come to New York City to learn more about dance, and to Parsons, it seemed like the right move. So, at 17, after graduating early from high school, he made it to New York on a scholarship to the Alvin Ailey School, an opportunity he further supported by cleaning the Ailey studios, accepting $100 a month from his grandmother and $40 a month from his brother, while also pumping gas on New York City’s Upper East Side. After Ailey, he understudied with the Paul Taylor Dance Company and then joined the company as a principal dancer. He stayed for eight years. During summers, he toured with MOMIX; he appeared with Mikhail Baryshnikov and Mark Morris in the first White Oak tour; and he launched his choreographic career by setting work on the Taylor Company and on the National Ballet of Canada, Hubbard Street Dance Chicago, Batsheva Dance Company, and the Paris Opera Ballet.

Throughout his career, Parsons has created more than 75 works for Parsons Dance. He has received commissions from American Ballet Theatre, New York City Ballet, Alvin Ailey American Dance Theater, the American Dance Festival, Jacob’s Pillow, the Spoleto Festival, and Het Muziektheater in Amsterdam, among many others. In 2018, he received the Capezio Award, one of the most prestigious awards in dance.

After leaving the Taylor company, Parsons was a guest artist with New York City Ballet for four years before his artistic prowess led him to undertake such diverse work as choreographing Aida at Arena di Verona and producing and co-choreographing María de Buenos Aires at the Skirball Center, as well as creating the choreography for Fool’s Fire, a 1992 film directed by Julie Taymor. Perhaps one of his most thrilling assignments was choreographing and directing the dance elements for Times Square 2000, the 24-hour festivities in Times Square celebrating the turn of the Millennium. Since then, Parsons has participated in many projects, such as choreographing A Knight’s Tale, a new musical theater work directed by John Caird, who previously directed the Broadway and West End productions of Les Misérables and the London’s National Theatre’s production of Candide. Staged at Tokyo’s iconic Imperial Theatre in summer 2018, the work featured Japanese pop stars in leading roles.

Parsons credits Paul Taylor for inspiring him to create good work and for teaching him how to treat dancers fairly, to collaborate with artists in other disciplines, and be a generous mentor to the next generation’s choreographers. When he and Binkley started their company, Parsons was already an accomplished choreographer whose talent for creating high energy, accessible work was in demand among presenters and was revered by audiences who, to this day, embrace the notion that important art can be joyful, profound and fun. 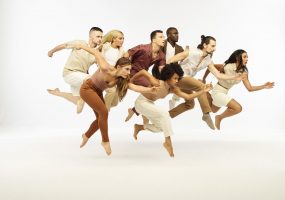 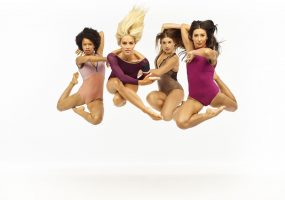 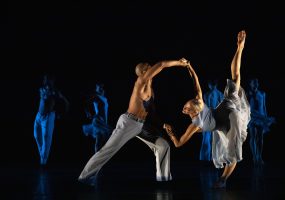 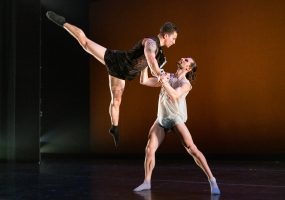 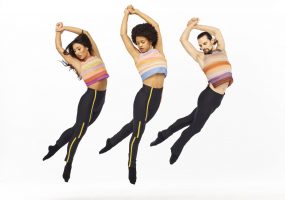 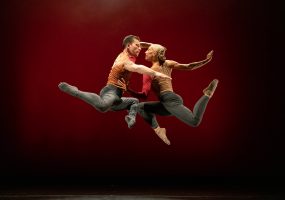 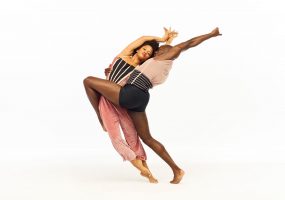 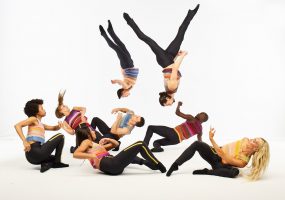