Heard on NPR from the news-talk program Tell Me More

Metropolitan Opera violinist Patmore Lewis hopes classical music and world beats will lend a hand to spread the word about river conservation. The renowned composer has released a new CD, Rillito River Project, to draw attention to the environment through pop and innovation. Lewis talks about his solo project and how he’s hoping to make an impact.

This is Tell Me More from NPR News, I’m Korva Coleman. Fans of classical music know that the genre can be sometimes a little hard to penetrate. Well, musician Patmore Lewis is trying to change that. The violinist who plays for New York’s Metropolitan Opera is also a composer who brings the energy and innovation of today’s pop to classical music

COLEMAN: That piece, “Welcome” was featured on Lewis’s 2003 album, “Da Capo(ph).” Now, in his new project Lewis infuses classical pieces with the sounds of nature. The “Rillito River Project” draws listeners into the fascinating landscapes surrounding Tucson, Arizona. And a portion of the proceeds from the CD benefit conservation efforts in the region. With us now to talk more about the music and the cause is Patmore Lewis. Patmore, welcome

COLEMAN: Can you tell me, Patmore, how did you first get interested in playing the violin

Mr. LEWIS: Well, funny. I was staying with some relatives and aunts, as a matter of fact, in Boston. And she says, well, you know, if you’re going to study here, you’re going to have to learn some music. So she played piano. So my first instrument was actually piano and then organ. I played organ in church. Then I said to myself, well, you know, I want to pick my own instrument, because that was sort of picked by her but – and so I decided I want to play trumpet or percussion. And she said, not in my house

COLEMAN: Not the trumpet. I actually read that you picked up the violin as a form of rebellion

Mr. LEWIS: Exactly. I said, well, in that case, I’m going to play the violin and cello, because I wasn’t sure. So I played violin and cello for a couple of years, and then left the the cello and stayed with the violin. Turns out that I really loved it

COLEMAN: I’m surprised you didn’t take up the drums as rebellion. But, when did you realize you wanted to make classical music, the violin, your career

Mr. LEWIS: Well, it sort of just happened, because I was in school, you know, normally studying, and I thought that I was going to be in science. I was very interested in physics and astronomy. So I really considered doing that. But then everyone kept telling me, why, you play the violin so well. You play the piano. You should just stay with the violin. So, I sort of just went with the flow and ended up in music 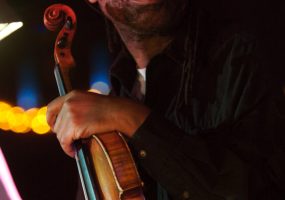 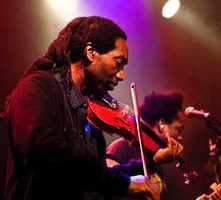 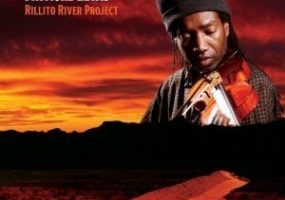 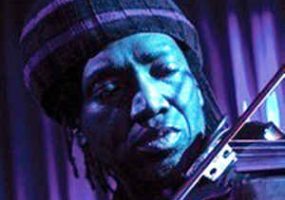